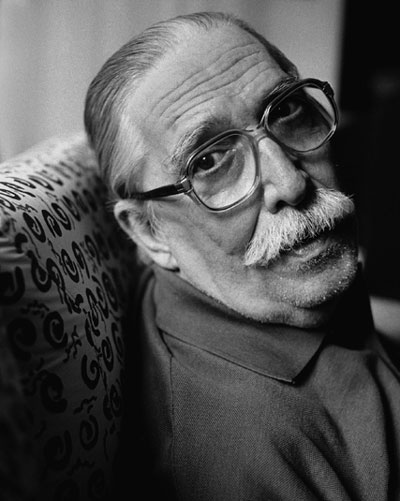 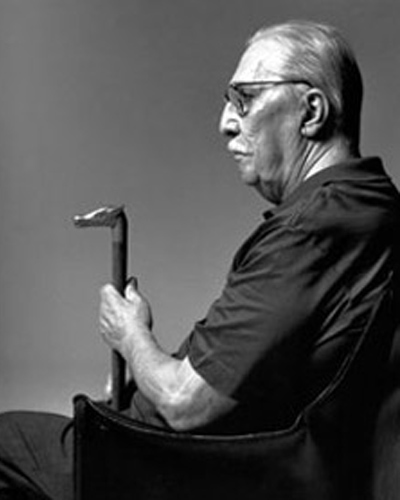 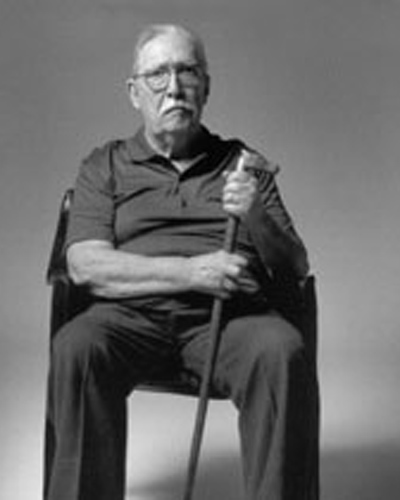 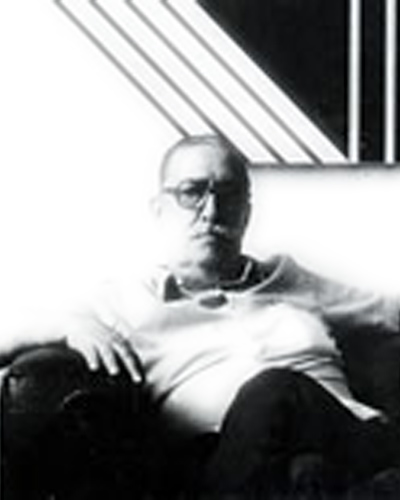 Brazilian painter, photographer and designer, Geraldo de Barros (1923-1998) built up a vast body of work where his approach of artistic creation, image perception and the role of art in society are revealed.  The originality, specificity and actuality of his work, from Concrete Art to abstract photography and modular design, are today recognized nationally and internationally.

Geraldo de Barros is twenty-two years old when he begins his studies in drawing and painting at the Associação Paulista de Belas Artes de São Paulo (1945). In his search for innovative representations, Geraldo de Barros distances himself from an expressionist figurative representation and is increasingly interested in abstraction. Encouraged by Mario Pedrosa (1900-1981), he discovers the art of Paul Klee (1879-1940) and the Gestalt theory. At that time, he also begins to practice photography and his original way of approaching this medium led him as pioneer of Brazilian abstract photography.

The unique character of the photographs presented in the exhibition Fotoforma at the Museum of Modern Art in São Paulo (1951) allows Geraldo Barros to receive a grant from the French government, thus giving him the opportunity to stay for a year in Europe.

During this period he meets François Morellet, Max Bill, Morandi, studies engraving in Paris and immerses himself in the originals of Paul Klee.

Back in Brazil, Geraldo de Barros begins a period of intense activity, as a result of his experiments with photography and impregnated with the geometrical and mathematical precepts discovered with Concrete Art. Together with other artists, he founds in São Paulo the Concrete Art group Ruptura (1952), a movement that aims insertion of painting and arts within the context of the modernization the country is experiencing.

Influenced by his visit to Otl Aicher in Ulm and understanding that the potential of the Bauhaus precepts might contribute to the insertion of art in society, Geraldo de Barros takes part in the foundation of Unilabor (1954-1964), a labour community where he is designing modular furniture in a social approach. Unilabor is innovative in the Brazilian context not only for the design created by de Barros, but also for its cooperative management in which all workers share its decisions and benefits.

With the imposition of the dictatorship in the country, Unilabor comes to an end and Geraldo de Barros creates the factory Hobjeto (1964-1979) where he pursues his modular design in a bigger scale. Assuming a more critical posture in relation to art, Geraldo de Barros creates a series of paintings using the aesthetics of Pop Art. Unlike what is practiced in the United States, Brazilian Pop Art asserts itself through social and political commitment. In 1966, he founded the Rex Gallery Group bringing together artists interested in the ideas of the Dada, Pop Art and Happenings movements.

He then creates large format paintings that are produced inside his furniture factory out of billboards that he appropriates and repaints. Interested in the notions of scale and industrialisation, Geraldo de Barros returns in the late 1970s to the precepts of Concrete Art that he combines with those of industry, giving rise to a new series of paintings using Formica as the main medium.

Affected by a first stroke that partially paralyses him, Geraldo de Barros retires from Hobjeto (1979) but continues to develop his artistic work. Brazilian representative at the 42nd Venice Biennial, curated by Arturo Schwartz (1924-), he shows a series of Formica paintings entitled Jogos de Dados (1986). His work is then presented in several exhibitions in Brazil and abroad, leading for a wide international visibility.

In 1996, Geraldo de Barros, weakened by successive strokes, initiates a new photographic work with a series entitled Sobras, manipulating and reconstructing images out of family negatives.Posthumous exhibitions reveal these works by an artist who, at the age of 75, is again a pioneer in contemporary photography.